Vienna is the capital and largest city of Austria. There is a wide range of historic buildings with classical architecture to admire.

If you are also planning your travel to Vienna but doesn't have any idea about it. You can hire a guide from companies like https://www.vienna4friends.com/.  Here are the three attractions that should be considered when visiting Vienna: 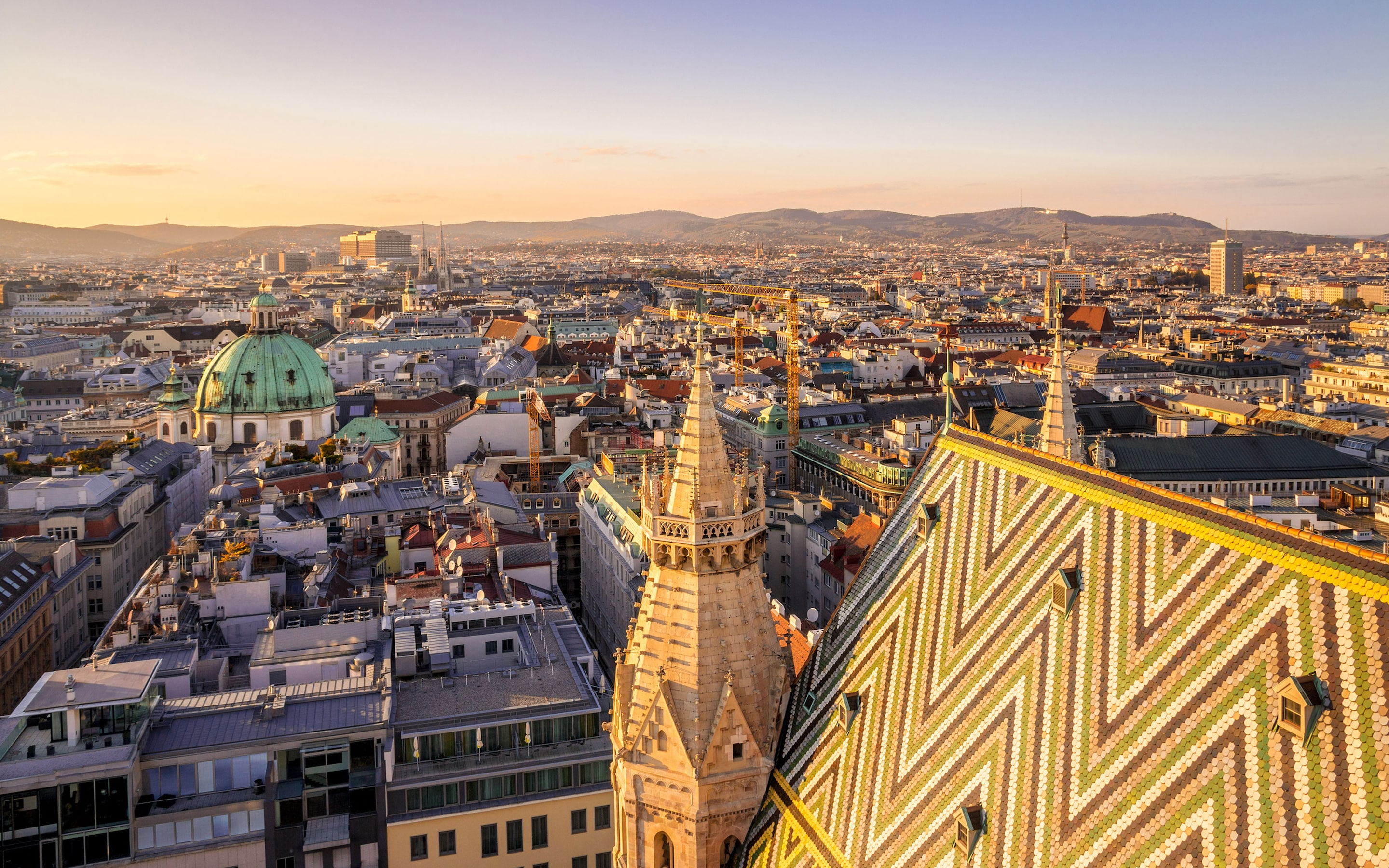 1. Hofburg Palace is located in the historic center of Vienna is the former imperial palace of the Hapsburgs in Innsbruck. Hofburg is composed of many elements including six museums, a chapel housing twelve bronze statues of Austrian nobility, a famous winter riding school, a national library, a greenhouse that has a wide selection of species of plants and fruits.

2. The Ringstrasse is a wide avenue that embraces the old town of Vienna. It was built in the late 19th century and marked a rapid change in the appearance of the city and the urban landscape. protective walls once surrounded the heart of Vienna, the walls were razed in 1857 to replace a wide boulevard Ringstrasse, was built and lined with impressive buildings, fascinating monuments and parks.

3. Hundertwasser is a popular apartment house in Vienna, in the Landstraße district. Because of the design, it becomes a very popular place to visit in Vienna and included in the cultural heritage of Austria. Hundertwasser was built in the years 1983 and 1986 by architects Joseph Krawina and Peter Pelikan.

It is extremely unique because it includes undulating floors, large trees that grow inside the rooms, the roof with soil and grass. In total there are 52 apartments, private terraces, three communal terraces, and 250 trees.